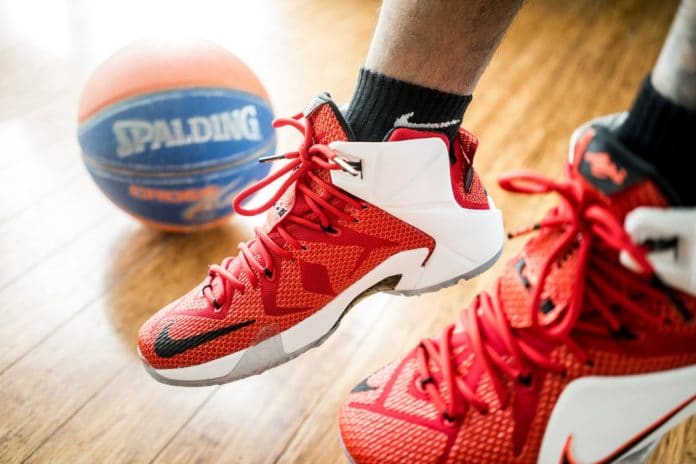 Basketball is a sport that tests a player’s strength, agility and skill. Sure, a large portion of success relies on an individual’s natural athletic abilities. But, your performance can also improve with an increase in practice and training in a number of different areas. Starting with the fundamentals, it’s important to understand the basics before attempting to master techniques in dribbling, shooting, passing or defense. Working on improving one’s strength, speed and conditioning can also help to give players an advantage on the court.

Becoming a great basketball player doesn’t happen overnight, and it can take a lot of time, effort and dedication. For those of you determined to improve your skills and become the best player you can be, take a look at the following tips and tricks regarding strength training, speeding and conditioning, and finally core skills and fundamentals. 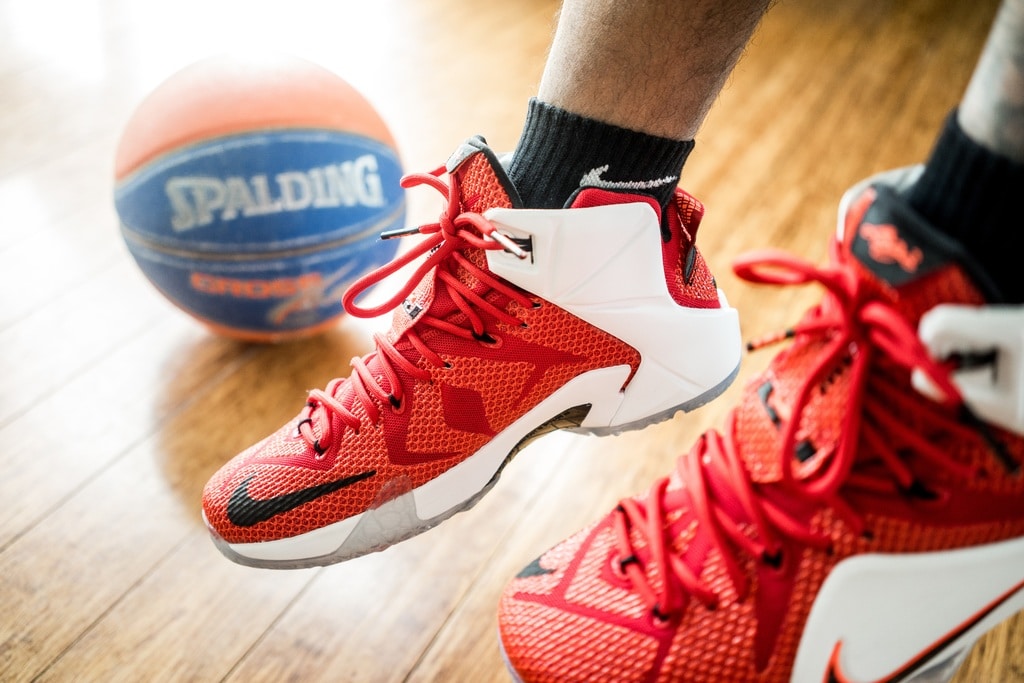 Believe it or not, spending time in the weight room will payoff working on your upper body, lower body, and core strength. This can really play a major role in giving you a huge leg up against the competition. Building your muscle strength can help you run faster, jump higher, and become a more explosive player. Additionally, strengthening certain muscles you may not even think about, such as your wrists or even your fingertips, can help improve your shooting. You’ll be able to shoot from further outside the paint, making you a bigger scoring threat and more difficult to guard.

Because basketball can sometimes be a very physical sport, it’s also important to build your strength to reduce your chance of injury.

A typical basketball game generally lasts about 40 to 48 minutes—depending on what level you are playing. While it may not seem like much, players can become exhausted and dehydrated in that short amount of time. This is especially true if they are not prepared and properly conditioned. While speed provides a clear advantage over opponents, endurance can give players and teams that extra push. You’ll want this advantage when the game is on the line with only a few minutes left in play. Unlike soccer, lacrosse or cross country, basketball is a sport where speed and conditioning training is most effective when it is done in short, fast segments.

Running sprints and timed intervals can help basketball players to improve more so than if they are running a mile or a marathon. When thinking of speed and conditioning, it’s important to include footwork. Using an agility ladder and jumping rope will also assist in increasing one’s speed. Therefore, increasing your overall chance of success on the court.

After focusing on your strength and conditioning off the court, a vital step in training comes in with practice on the court. Passing drills, shooting drills, defensive slides, fast breaks, ball handling, rebounding, boxing out, you name it. Basketball is not just about scoring on offense, it’s also about playing good defense. You should also look to create opportunities for your teammates, and do the grunt work when it comes to going after rebounds and steals. For most players, it’s common to master one skill out of the many needed to be a well-rounded basketball player.

For example, you may be really good at shooting three-pointers. Or, maybe your strengths fall under ball handling or even playing good, tough defensive. Usually it doesn’t take long for players to determine their strengths and weaknesses on the court. Once you have, put the majority of your energy towards improving both. Work on mastering your strengths, and spend a lot of time on developing your weaknesses so gradually overtime, they can also become strengths as well. If you have a true love for the game, you’ll be ready and willing to put in the commitment needed in order to help yourself improve as a player.