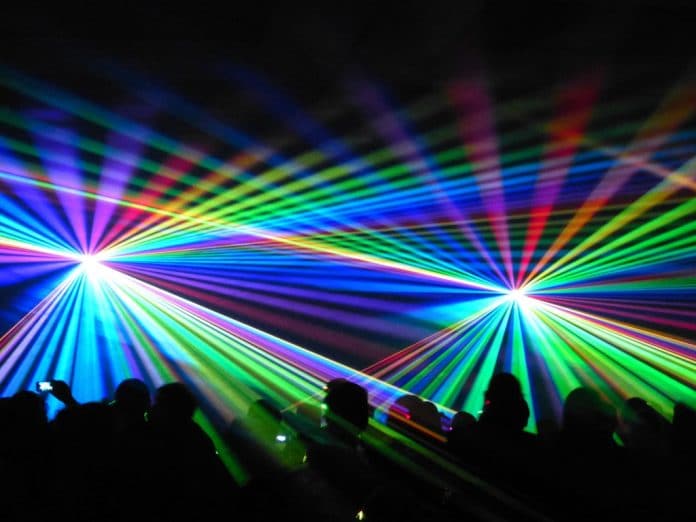 Picking nightlife establishments can seem too hard for some. Nobody wants to pick a joint that isn’t classy enough, nor one that doesn’t let its visitors unwind and have fun. Things are made more difficult when we’re talking a place like Corpus Christi, full of great nightclubs to choose from. Still, there are always a few that truly stand out from the mass. Here are some of the best choices you can make, although the list is far from complete. 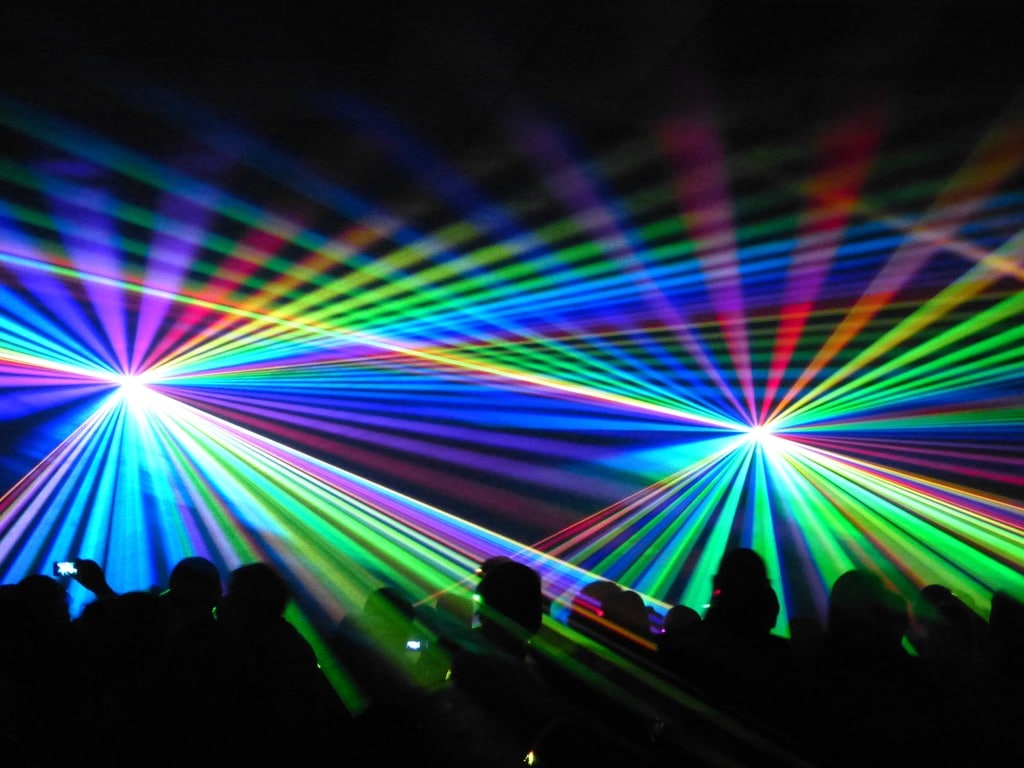 Looking for a distinct Cuban feel during a Corpus Christi night out? The Havana Club is probably your best bet. Havana isn’t an overly-presumptious night club enforcing a dress code and charging too much for drinks. Instead, you’re treated to a friendly, no-pressure atmosphere where you can sit back and relax with some chilled-out lounge music and affordable drinking. While it’s not the best place to hold a wild bash in, it should deliver in most other scenarios.

Also known as Rockit’s Blues Bar, this place promises to deliver the blues without causing them. How? Through a combination of good music and drinks that don’t force you into debt. Perhaps even more than Havana Club, Rockit’s is meant to act as a relaxing spot for your weekend away from home and isn’t really a good choice to ‘let loose’.

Whoever Porky is, he got himself a good thing going on: this club has numerous dance floors where you can rock and bang to the tune of chart-topping sounds. The Saloon also features a ‘mini-VIP’ lounge where you can take a break from the dancing, a balcony area with a nice view and drinks that everyone should be able to afford.

Another place meant to satisfy club-goers, Toxic calls out to any and all Corpus Christi hip-hop lovers looking for a good place to mingle. It frequently features live performers with dirt-cheap entry fees that make this location worth missing only if you really can’t stand the music.

It’s true – the Runway Club looks like an abandoned warehouse from the outside. On the inside, though, it’s an attractive state-of-the-art nightclub with multiple levels to hang out in – from a dance floor that’s always alive to calming and well-designed lounges. Add to that the cheap drinks and entry fee, and you’ll quickly realize that you should only pass up on the Runway if you don’t like people very much.

While it’s less of a club and more of a bar, Twisted T nevertheless features a dance floor that invites patrons all night long. Unlike some other places on the list, this unassuming establishment doesn’t cater to a certain age group and features all sorts of different music.

If you often get the munchies during your night out, Troubadours offers some quality food in-between your drinking and dancing. The laid-back atmosphere of this club is further accentuated by the constant stream of jazz music being played, making it an ideal choice for those looking for milder nightlife adventures.