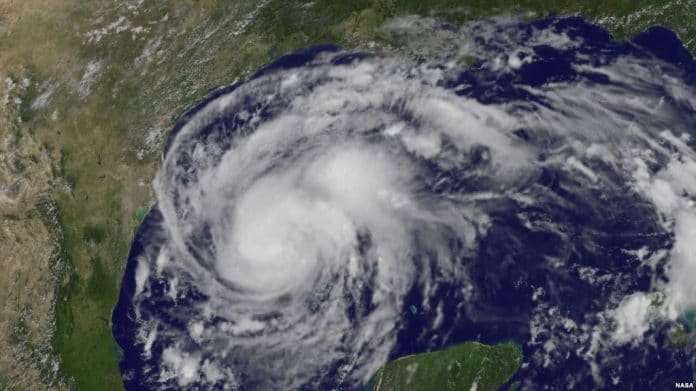 As Hurricane Harvey continues to devastate parts of Texas, San Antonians have joined forces to help their neighbors in Houston. The City of San Antonio, along with many local organizations, have helped put together Hurricane Harvey relief efforts for the nearby cities affected. According to an article in USAToday, San Antonio officials have reported that over 1,000 people made their way to city shelters to escape Hurricane Harvey. For most, it seems that evacuating the coast was a last-minute decision.

Meanwhile, in Dallas, officials reached capacity at two shelters by Sunday morning, August 27 and were opening a third. The American Red Cross said Friday more than 1,400 people were staying at 24 shelters throughout the Dallas area. Turning the convention center into a mega-shelter for up to 5,000 remains an option. 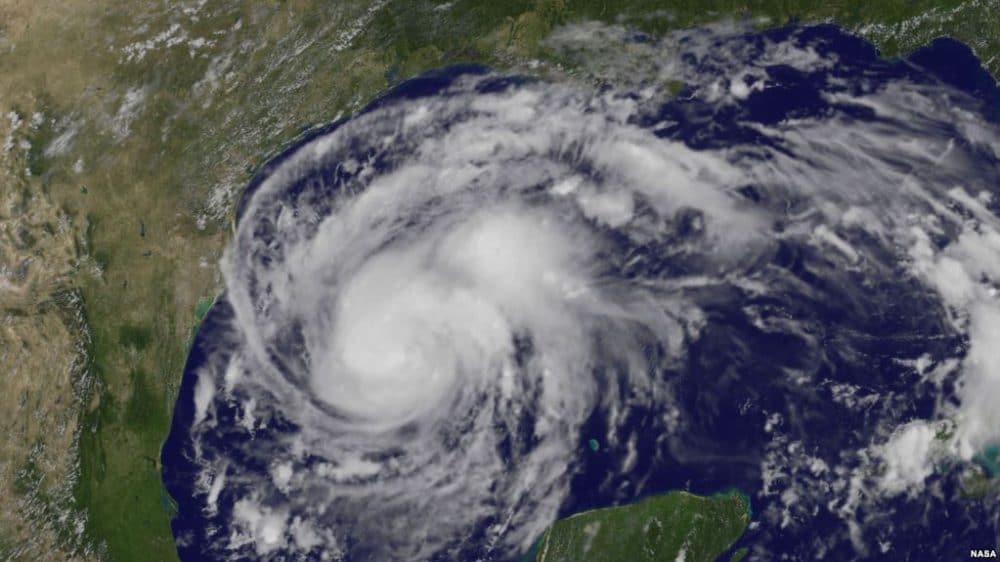 Additionally, zoos and parks across the State have joined forces to make sure animals housed in the areas hardest hit by Hurricane Harvey have what they need. The San Antonio Zoo and Texas State Aquarium in Corpus Christi were originally the top priority. The forecasts had predicted these two locations would face the brunt of the impending storm. According to a report by MySA.com, that quickly changed to one “big army” of zoos working to relieve the Downtown Aquarium in Houston and the Victoria Zoo, stated San Antonio Zoo CEO Tim Morrow.

Morrow said that the coordination was executed via email following an urgent “SOS call” from the Downtown Aquarium, saying they were taking in water.

In other efforts, the San Antonio Zoo and Sea World San Antonio worked to deliver equipment and supplies for staff and animals. San Antonio, Fort Worth and Dallas zoos, Sea World and Animal World Snake Farm are also organizing relief efforts for the Victoria Zoo.

“All zoos are engaged and involved, Morrow continued. “All the animals are fine that we know of.”

Hurricane Harvey Relief Efforts: How Can You Help?

With hurricane and flood damage devastating Houston, Corpus Christi, Port Aransas and other cities along coast, many San Antonians are wondering how they can help. Here’s a list of organizations asking for volunteers and donations—courtesy of the San Antonio Current: